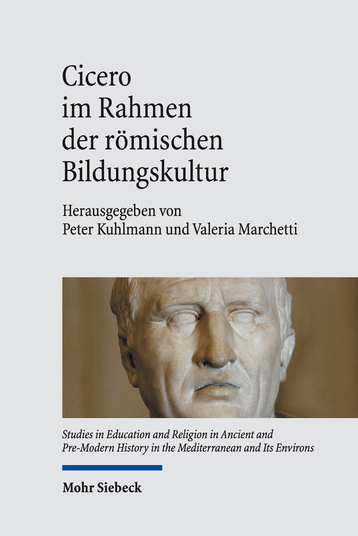 Teaching the Faith in Early Christianity: Divine and Human Agency. 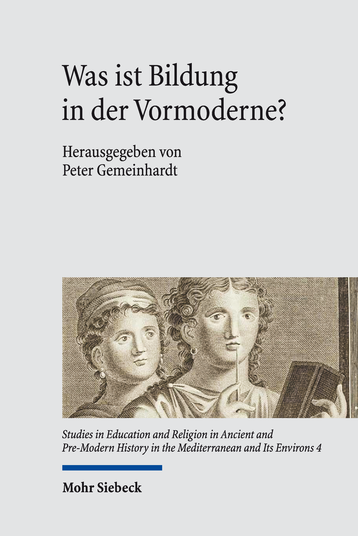 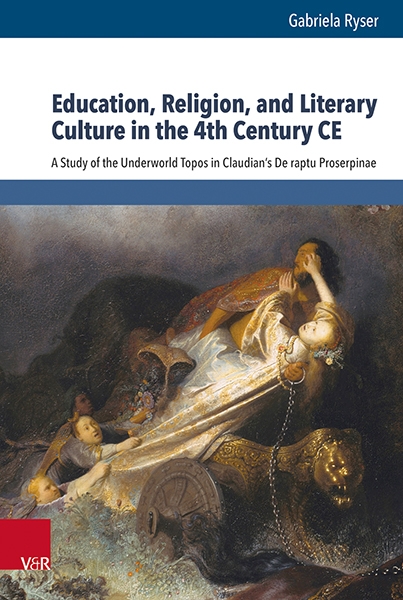 This book contextualizes Claudian’s handling of the Proserpina myth and the underworld in the history of literature and religion while showing intersections with and differences between the literary and religious uses of the underworld topos. In doing so, the study provides an incentive to rethink the dichotomy of the terms ‘religious’ and ‘non-religious’ in favour of a more nuanced model of references and refunctionalisations of elements which are, or could be, religiously connotated. A close philological analysis of De raptu Proserpinae identifies the sphere of myth and poetry as an area of expressive freedom, a parallel universe to theological discourses (whether they be pagan-philosophical or Christian), while the profound understanding and skilful use of this particular sphere – a formative aspect of European religious and intellectual history – is postulated as a characteristic of the educated Roman and of Claudian’s poetry. 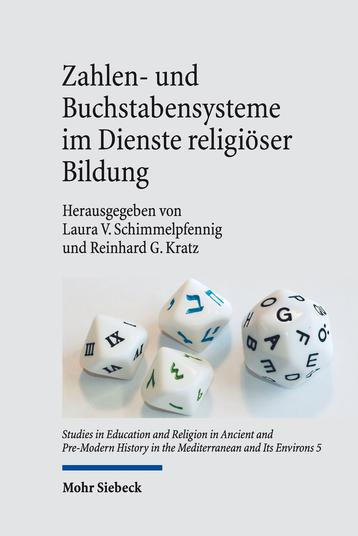 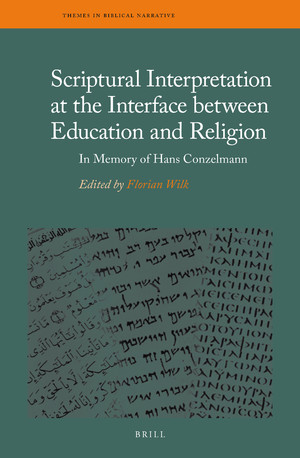 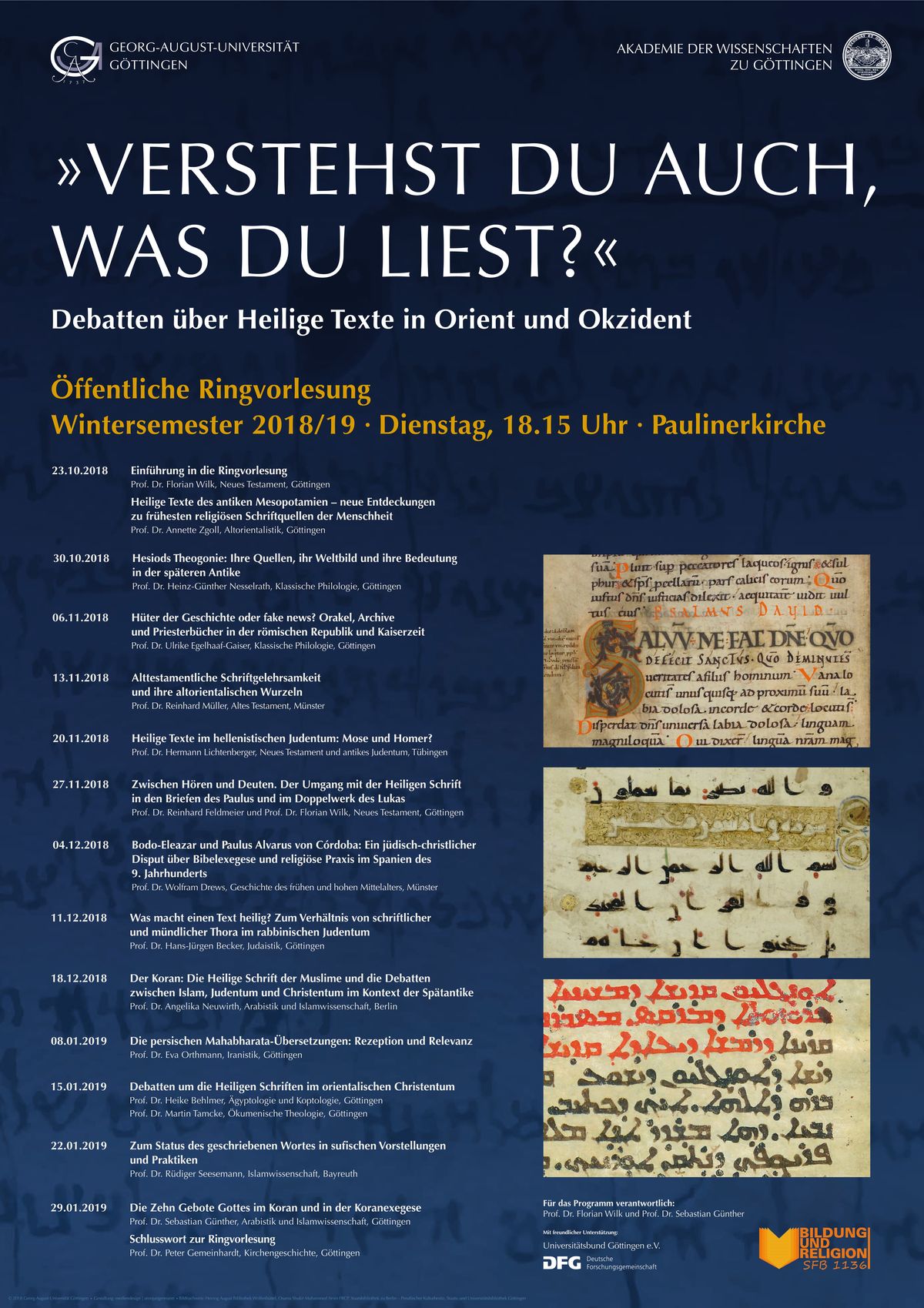 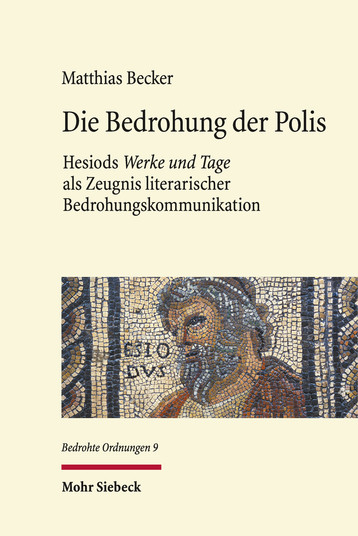 [The Threat of the Polis. Literary Threat Communication in Hesiod's Works and Days.] 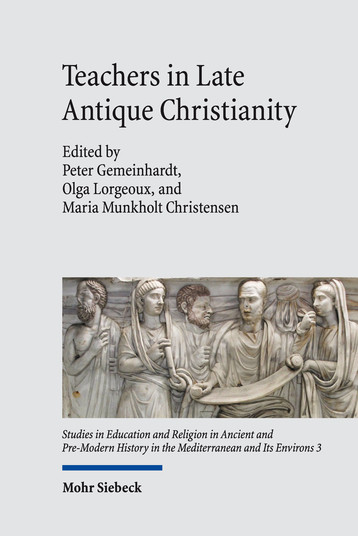 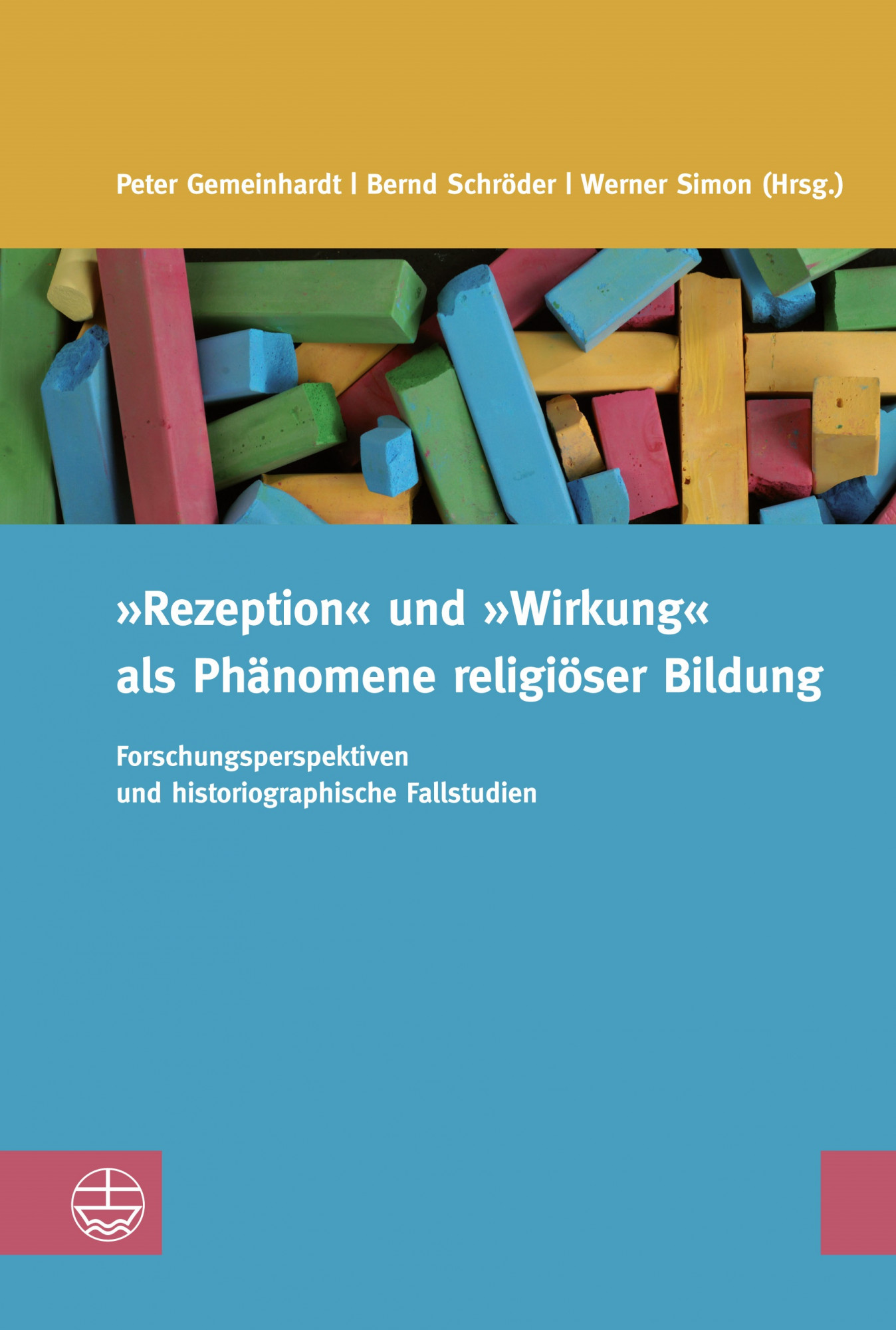 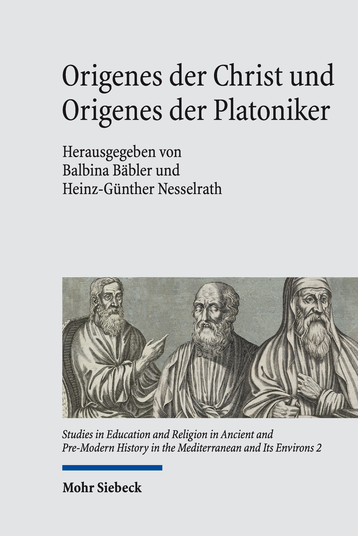 [The Christian Origen and the Platonic Origen.] 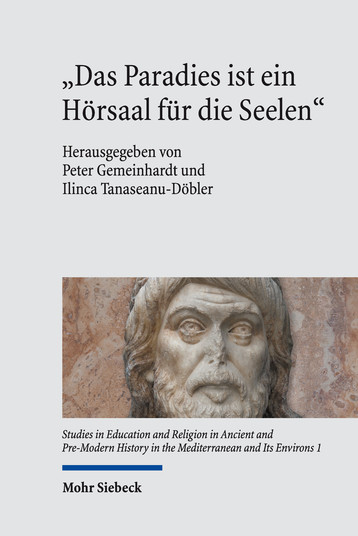 [»Paradise is a Lecture Room for the Souls«. Institutions of Religious Education in Historical Perspective.]

Education and Religion in Cultures of the Mediterranean and Its Environment from Ancient to Medieval Times and to the Classical Islam. Collaborative Research Centre at the University of Göttingen